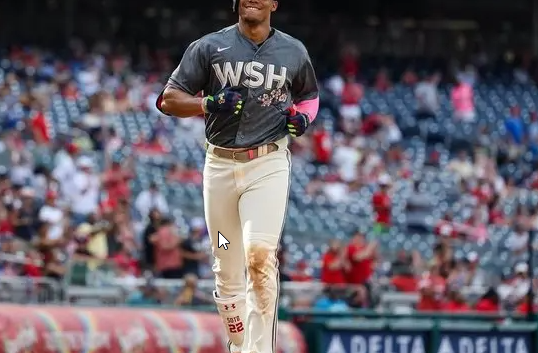 It turned into a bizarre scene early Tuesday night at Busch Stadium because the clock ticked closer to the 5 p.M. Change cut-off date. Most of the Cubs roster spilled onto the sphere, pitchers working within the outfield grass and function players taking grounders and batting exercises on the dirt.

Reliever Mychal Givens checked his phone, placed it away after a short conversation then began getting his arm warmly. Minutes later, he’d get again on the telephone and take a gradual, calm stroll returned to the dugout and into the clubhouse. It became Jed Hoyer on the line letting him recognize he’d been traded to the Mets in a deal netting the group pitching prospect Saúl González.

Media members lined the dugout wall, noting the conspicuous absence of Willson Contreras and Ian Happ. A participant secure from the rumors got here by and requested, “Hearing anything?” before quickly returning to the field. No whispers but, however, the secure assumption changed into Contreras changed into certain to be traded, Happ likely as nicely.

But the deadline came and went and there they have been, status next to every other alongside the left-area line minutes earlier than the first pitch, donning the only uniform they’ve regarded of their professional careers.